Nestled in a privileged environment on the coast of Cadiz, at the foot of La Breña Natural Park and the Barbate marshes, a small family business was founded in the early 1980s, which, over time, has become what it is today: a benchmark among the national industries in the fish canning sector.

The excellence of La Chanca's products is mainly due to the raw material from the southern coasts of Cadiz, especially the bluefin tuna. It is essential to have a high quality raw material, but it is also important to preserve its properties and flavour until its final consumption.

The migration of the bluefin tuna (Thunnus Thynnus) takes place along the southern coast of Cadiz in late spring. After spending the winter feeding in the cold waters of the North Atlantic, from March onwards they travel more than 2,500 miles to the warmer waters of the Mediterranean to breed. Travelling in schools of hundreds or even thousands, they take advantage of the strong sea currents in the Strait of Gibraltar to approach the coast of Cadiz and reach their destination.

This migratory phenomenon was already known to the Phoenicians, Greeks and Moors but it was the Romans who established the greatest activity around tuna and developed its exploitation (fishing, conservation and trade).

All the production lines developed by La Chanca (whether canned or vacuum-packed, preserved in salt or smoked) are made using traditional methods and in some cases, such as salting, using techniques that date back more than three thousand years. These tasks are carried out by specialised and professional staff who have acquired their knowledge over the years thanks to the town's links with the sea.

All its products are elaborated with natural ingredients such as Andalusian olive oil or sea salt from the neighbouring towns of Chiclana and San Fernando (Cadiz). La Chanca offers a wide variety of flavours for all tastes thanks to high quality products: the fish is processed to offer it to the consumer in a canned form that preserves its nutritional properties.

The term "Chanca" is a provincialism used in Andalusia to describe the place where fish such as tuna, anchovies and mackerel are salted in order to preserve them. The La Chanca brand shows a possible balance between tradition, respect for the product and the search for excellence. 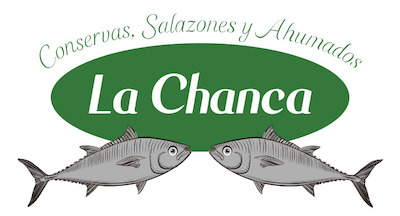 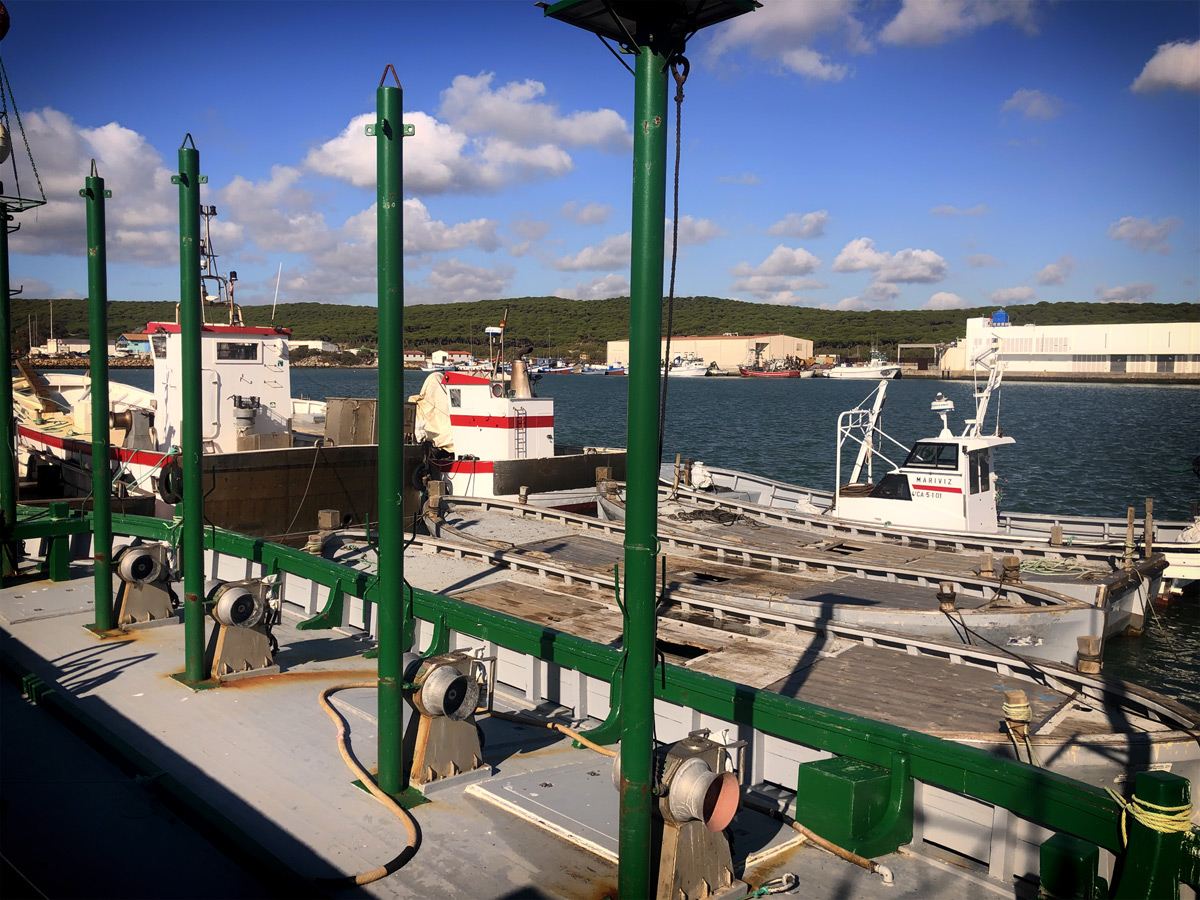 €15.00
Open this jar and savour this bluefin tuna from Barbate (in the south of Spain) that tastes like Andalusia. La Chanca continues the tradition by using the old techniques of local canners and offers us tender fillets...

€3.00
La Chanca selects small sardines that melt in the mouth. Discover these sardines ready to enjoy on a slice of toasted bread or in a salad for example. Tinned sardines (Sardina Pilchardus) rich in omega-3 and vitamin D.

€3.50
This preserve is made from an exceptional raw material - fresh bluefin tuna - and natural ingredients such as olive oil and sea salt from the Barbate area (south of Cádiz), where La Chanca, a renowned canner, is located.

€9.00
High quality bluefin tuna and olive oil: a delicious combination of flavours and natural ingredients from Andalusia! Using the ancient techniques of the Barbate canners, La Chanca perpetuates the tradition of its town...

€4.50
The ventresca (tuna belly) is one of the most noble and appreciated parts of the tuna, a tasty and rich meat. This jar contains only natural products: high quality tuna, olive oil and sea salt from the Barbate area...