Suerte Alta is a story that began in 1924 on the right bank of the river Guadajoz, near the village of Álbendín (Baena, province of Córdoba) with the Marquis of Bedmar, who was responsible for the plantation of the first olive trees. His grandson, Manuel Heredia Halcón, Marquis of Prado, who is the current owner, took over the family estate in 1986. 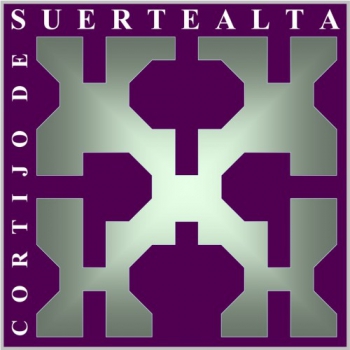 In the heart of the DO Baena appellation, Cortijo Suerte Alta produces a unique olive oil on its 255 hectares of land. In this olive grove, there are trees that produce three different varieties of olives of Andalusia (Picudo, Hojiblanco, and Picual olives). It should also be noted that 80% of trees are almost 100 years old. In 2019, the average density is 205 trees per hectare. 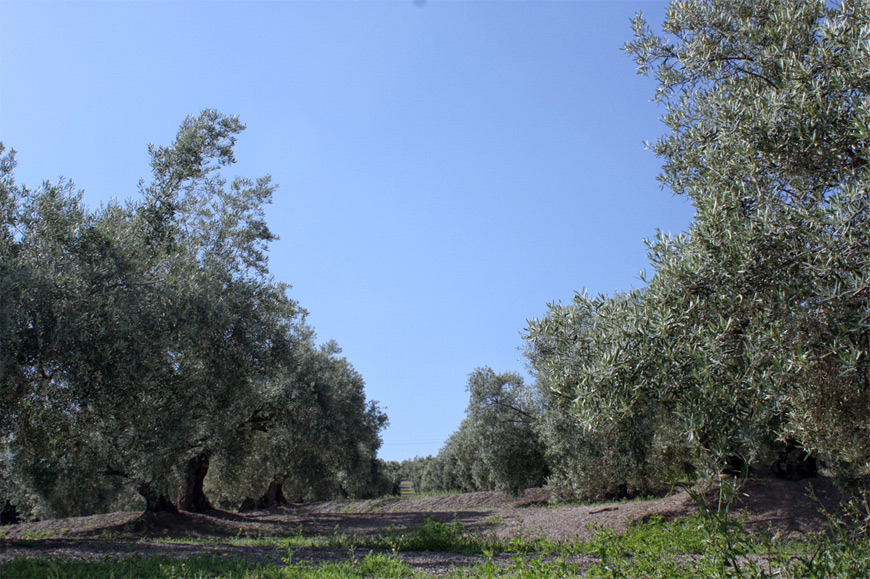 From 1996 onwards, a transition to a method of ecological exploitation of olive trees (controlled by the Andalusian Council for Ecological Agriculture - CAAE) was started, and work began on the irrigation network of the olive grove.

A new mill was built in 2006 to complete the production cycle of Suerte Alta organic extra virgin olive oil: in short, everything takes place within the estate, from the tree to the bottle. A 100% organic manufacturing method and olive oil, producing a breathtaking result!

The mill or "almazara"

The word almazara comes from Arabic [al-ma'ṣara] which means "press". Since the Arab occupation of the Iberian Peninsula, techniques have evolved, and today the mill located in the centre of the Suerta Alta area is energetically autonomous. 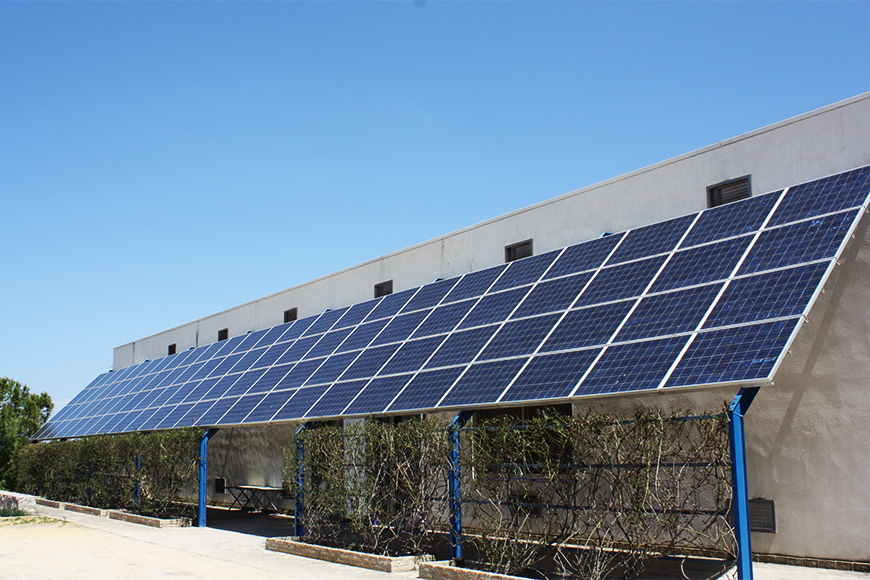 This arrangement, the idea of the owner, who is an architect by training, received the AEMO first prize in 2007 for its innovation (Asociación Española de Municipios del Olivo (Spanish Association of Olive Growing Municipalities). Cortijo de Suerte Alta's master miller, Francisco Bujalance, was also awarded the IX AEMO Prize, a prize that recognises the quality of production, and that of facilities such as the mill itself and the management of the same.

The first time we tasted this oil (the bottle with dark glass, blended from three varieties of olives), we were immediately delighted by the bottle (shape and colour), the smell, the taste, etc., and when we visited the Almazara we understood why: this oil is produced by professionals and enthusiasts, hardworking, always ready to do more for the well-being of their olive grove and the oil produced. 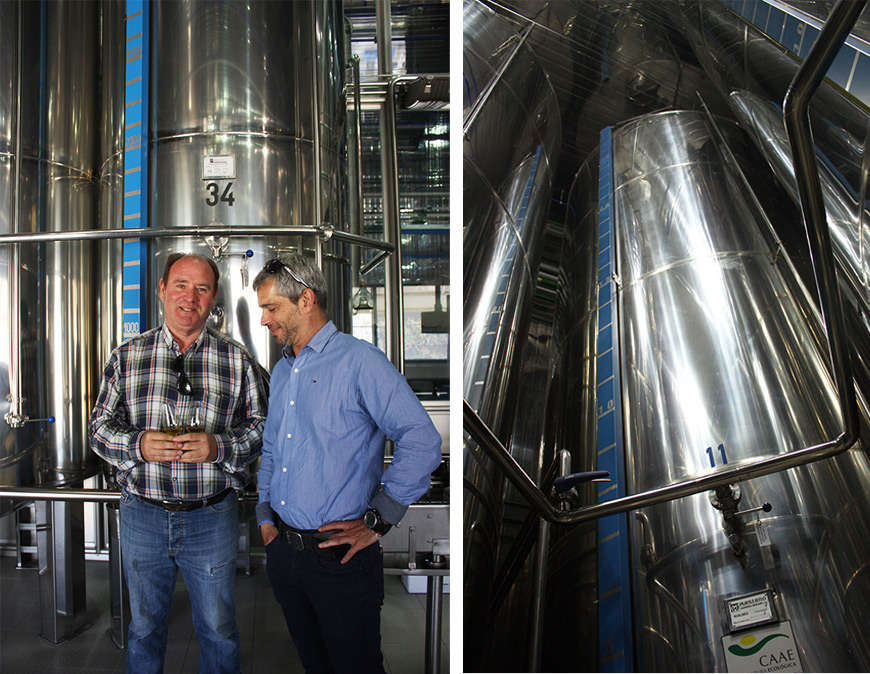 Key moments of the year at Cortijo de Suerta Alta

The olive harvest at this property begins at the beginning of October, since it is from this harvest that the top quality Extra Virgin Olive Oil (EVOO) is obtained. It is a so-called early harvest; the olives are between green and purple, when they are at their best.

Later, the pruning period of the olive trees corresponds to a fundamental moment from the point of view of the quality of the olive oil produced. If an olive tree is not pruned, its crown will reach its peak and the following year it will no longer grow. Without growth, there is no harvest. Because the fruit of the olive tree comes from the previous year's growth. By reducing the mass of the tree, it will have the capacity to grow and during these new growths it will give olives the following year. Pruning is an art. Excessive pruning and the tree could produce neither flowers nor fruits. A good pruning and the tree will have a balanced growth of both branches and fruits.

At the end of February, the fresh olive oils from the latest harvest are ready!

These are some of the key stages in the production of these organic extra virgin olive oils of very high quality and with unique aromas.

€14.30
100% Picual variety. 0.5 litre glass bottle. At Suerte Alta, we try to capture the intense flavour of this olive variety and to enjoy its benefits (high content in natural antioxidants).

€16.50
From a mixture of different varieties of olives (Picudo, Picual and Hojiblanca). 0.5 litre glass bottle. This oil contains all the nuances to be found in the 3 varieties of olive from the Suerte Alta certified organic...
Showing 1-2 of 2 item(s)