Where to stay in the Sierra de Aracena?

The rain returns to the dehesa (oak meadow area)

Where to eat acorn-fed ham, cured meats and...

The gastronomic festival of Cumbres Mayores

The national contest of ham cutters which is held every year

Near the water dam (embalse) of Aracena, is Corteconcepción, a beautiful village with less than 1,000 inhabitants, but where the large majority of people exerts an activity related to the Iberian pig. It is located at an altitude of 570 meters, ideal for healing bellota hams. we tested them in the same place.
Every year since 2011, in June, a weekend gourmet is celebrated around the hunt and Iberian sausages, namely, a national contest of ham-cutting. 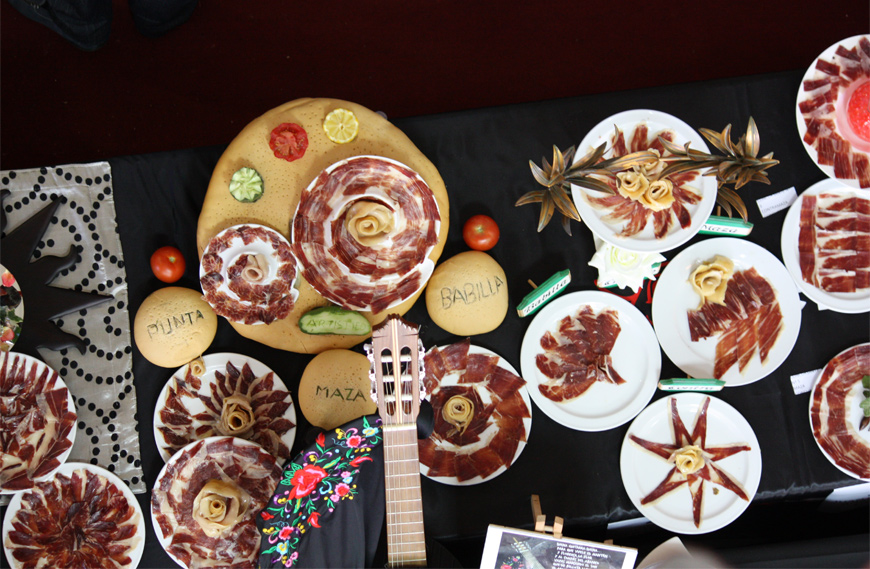 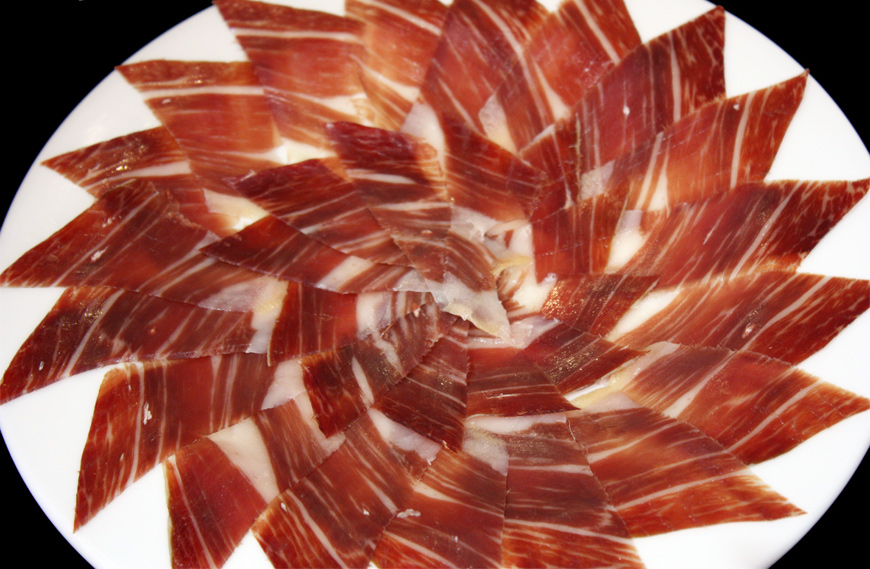 Participants come from throughout Spain, to compete through Bellota hams from the Sierra de Aracena / Jabugo

The event comprises one day of the cinegetic in this beautiful part of Andalucia, deeply rural, where food tastings are held throughout the weekend. However, the highlight of this annual event is the contest of hum-cutting: first amateur (from an already high level) and secondly, professional, stunning in their skill. 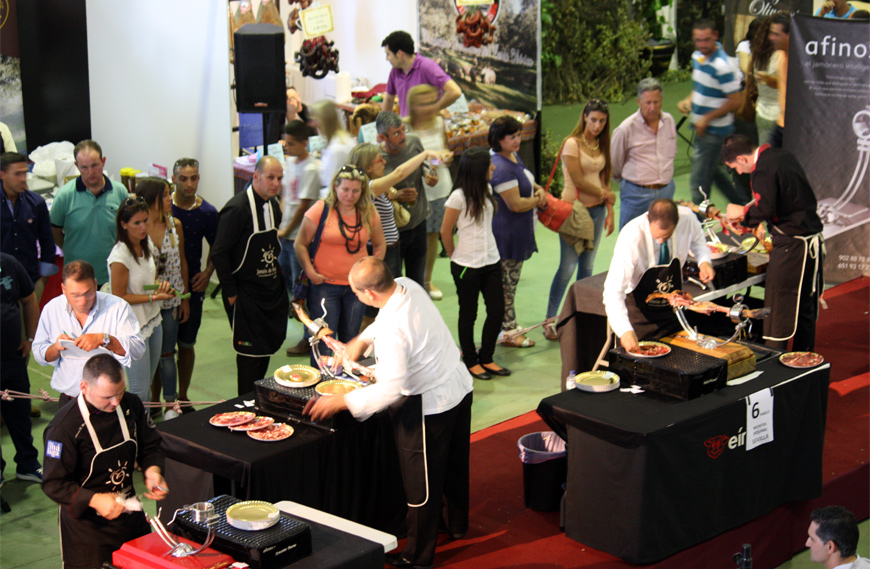 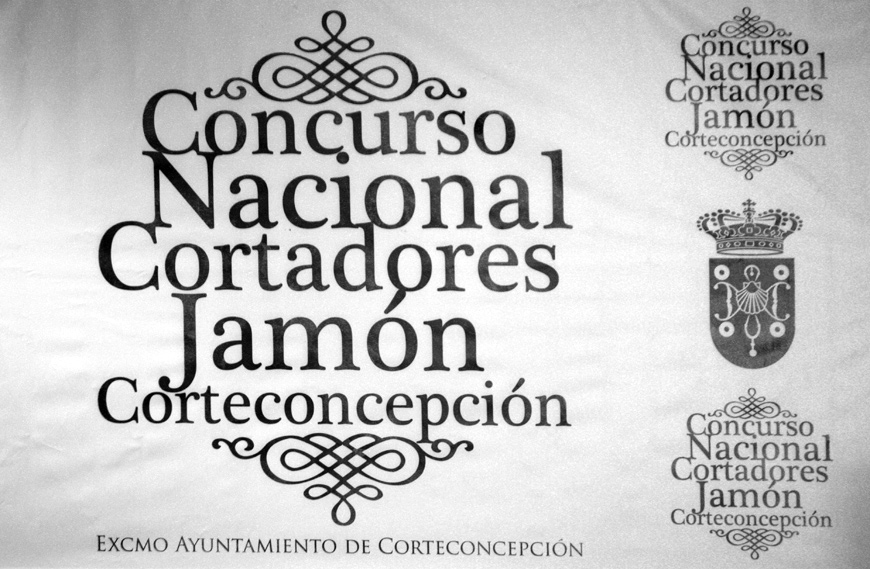 In summary, the jury assessed it following 22 criteria: time cutting a whole ham, presenting dish most beautiful of 100 gr. (amount to be obtained without using a weight), the thickness and size of the slices, and then a series of "figures imposed" on the different parts of ham; which are the maza, babilla and punta. The visual result is amazing and the moment of tasting of these finely cut slices is even more.

In the 2014 edition, Tapas Shop was there when Antonio Rodríguez Baena, from Malaga was awarded. The hams of EIRIZ house were those used for this great contest and everyone was just delicious.

The sixth edition of the competition in Corteconcepción had eight participants. For the first time among the professionals, a young woman took part in the competition.