Natural Park "Sierra de Aracena and Picos de Aroche" is situated west of Andalusia, in the province of Huelva and an hour and a half northwest of Seville.

This natural park of 186,000 hectares spread over an mountain massif of average altitude in the north of Andalusia. Besides extraordinary fauna and flora, this natural area is also considered as the main area of the Iberian pig breeding of the Appellation of Jabugo. Large spaces are reserved for the dehesa, rural landscape consisting of Holm oak and corktreed planted through small meadows.

This space being Aracena the "capital" (pictured above), is divided into 26 municipalities. We must refer to Jabugo, since it was the first town that produces massively ham, or even Cortegana, Fuenteheridos, Almonaster la Real, or Linares de la Sierra which are true wonders of Andalucian villages.

The Sierra de Aracena is considered as a reference site thanks to these wonderful products made from Iberian pigs, but we can not let other gastronomic delights of this area such as, for example in the autumn: mushrooms, gurumelos, tentullos, orchanterelles..

Except la Dehesa chestnut forests are also a feature of the landscape of the park, with whose fruit can make numerous specialties: soups, cakes and puddings of chestnut . They are some of the variants we can relish in the villages of Fuenteheridos or Castaño del Robledo.

Natural Park Sierra de Aracena has a number of fortresses and castles: Castle or Cumbres Mayores or Castillo de Sancho el Bravo, Cortegana Castle or Aracena are some examples of military architecture that host over this territory. The walls that exist today, were playing in the post-Reconquista period, an essential role of defense for a kingdom whose border areas with the kingdom of Portugal were often beleaguered.

An area conducive to both culinary tourism and cultural tourism. 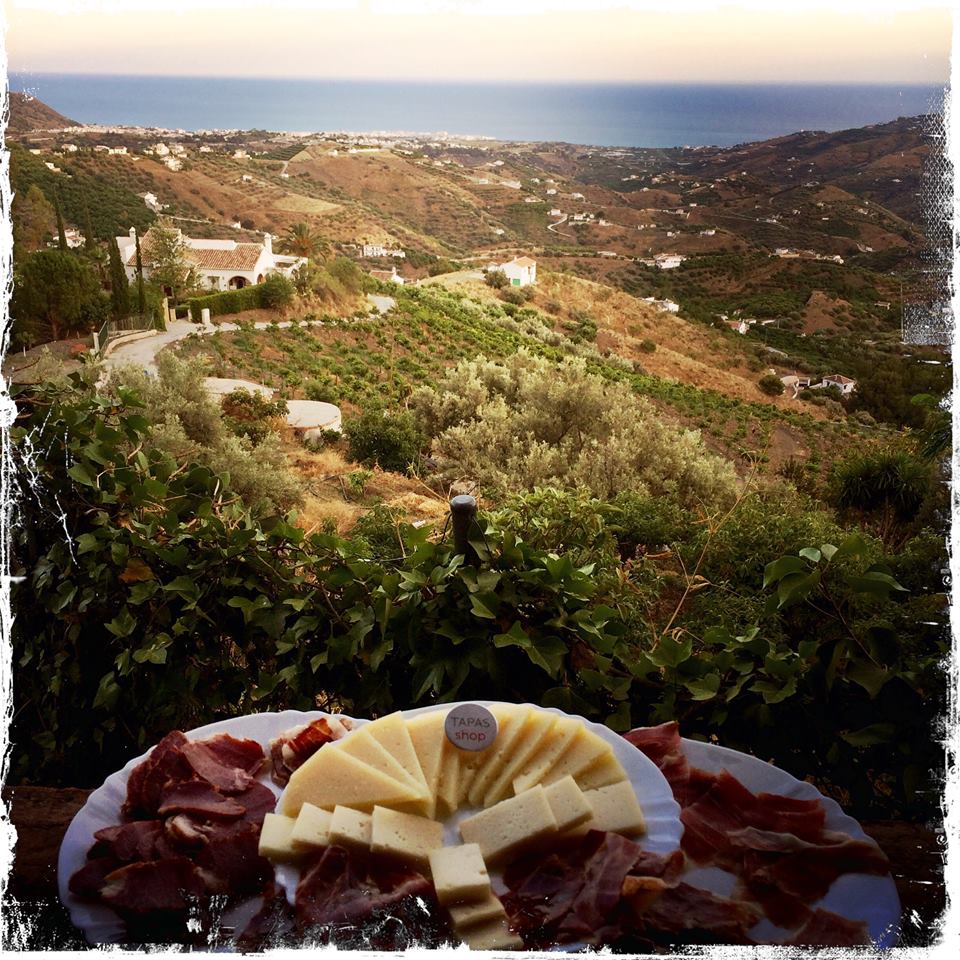 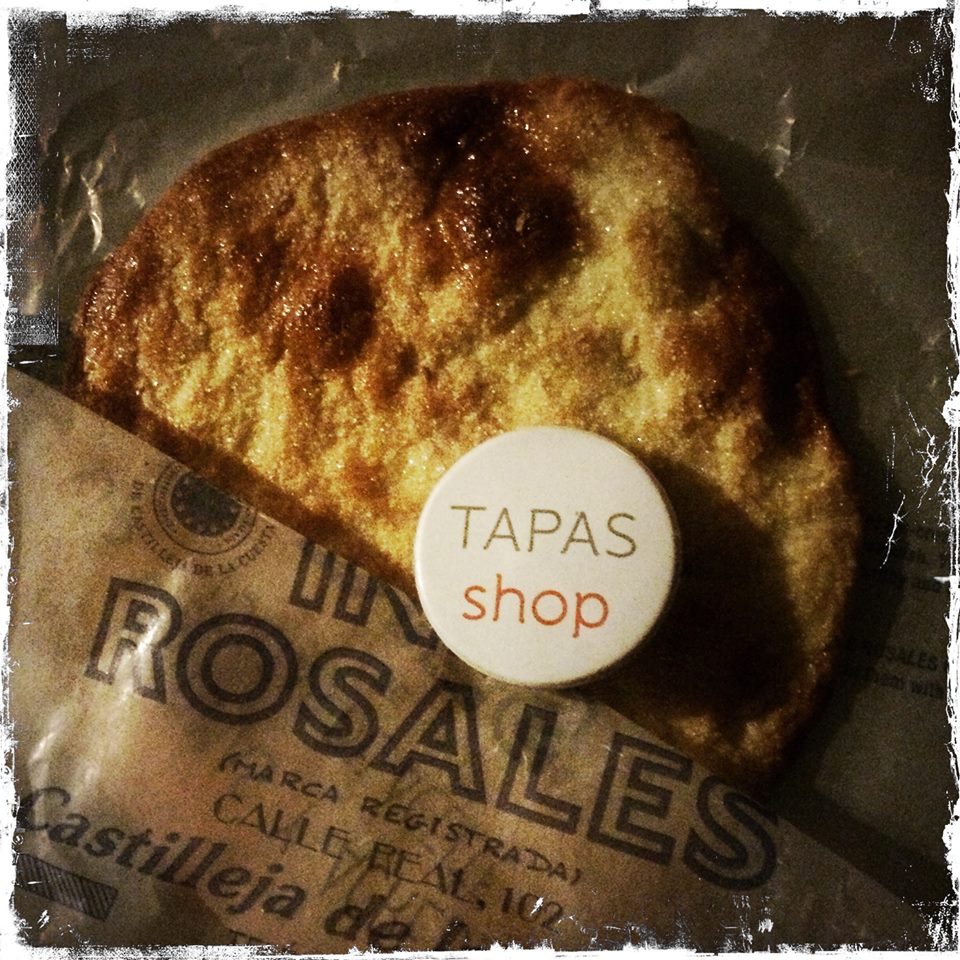 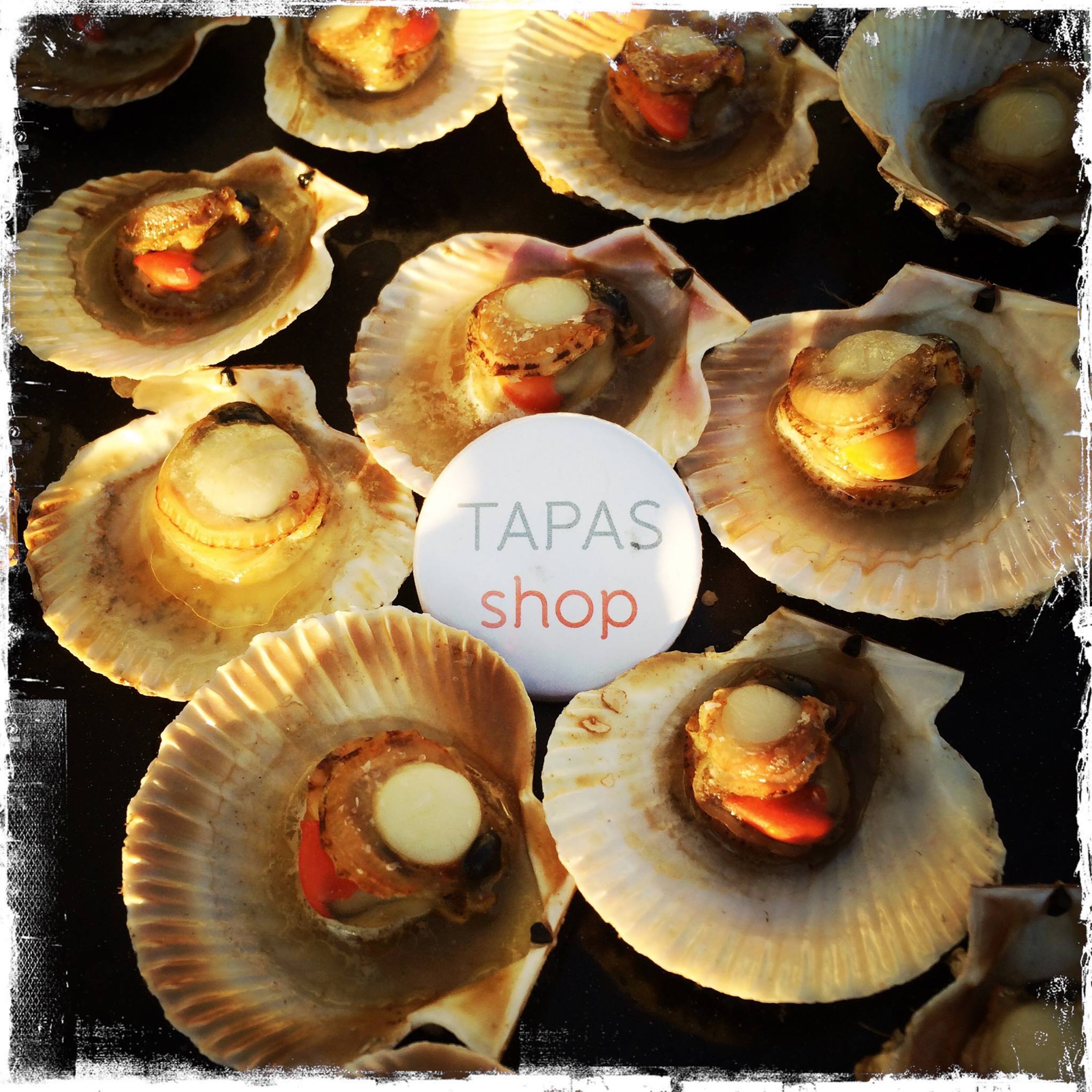 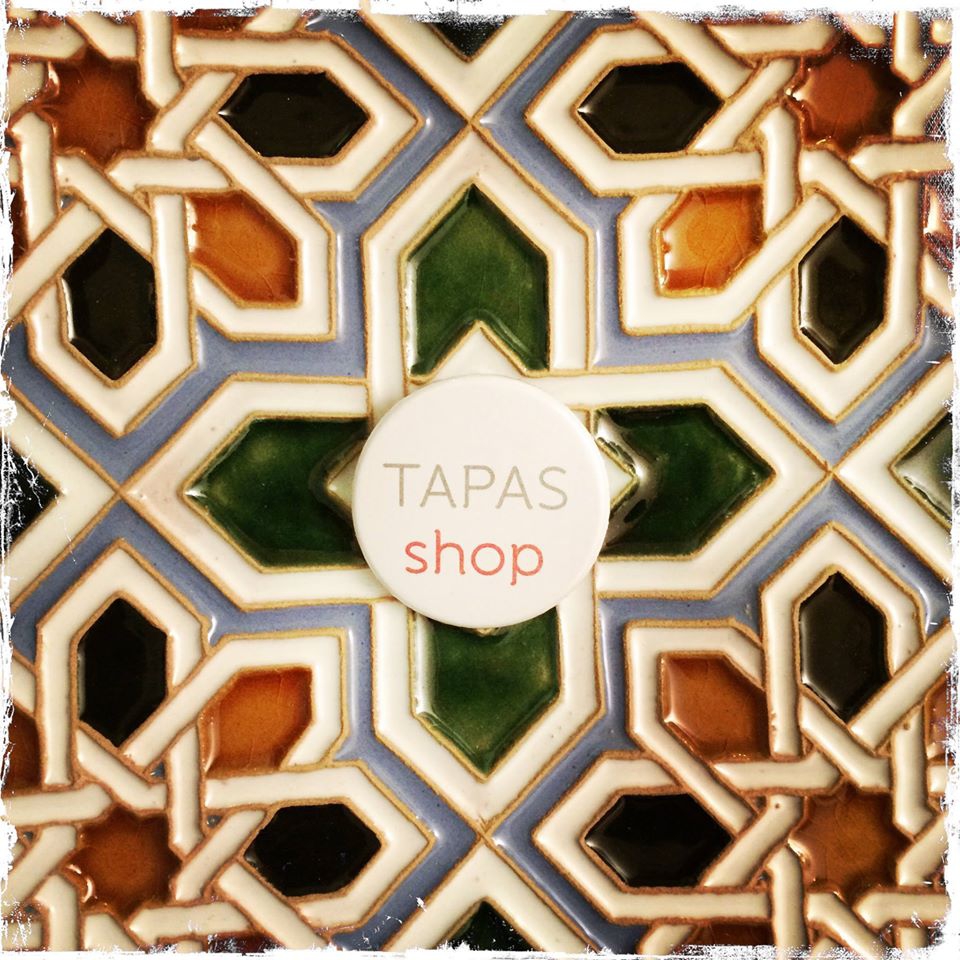 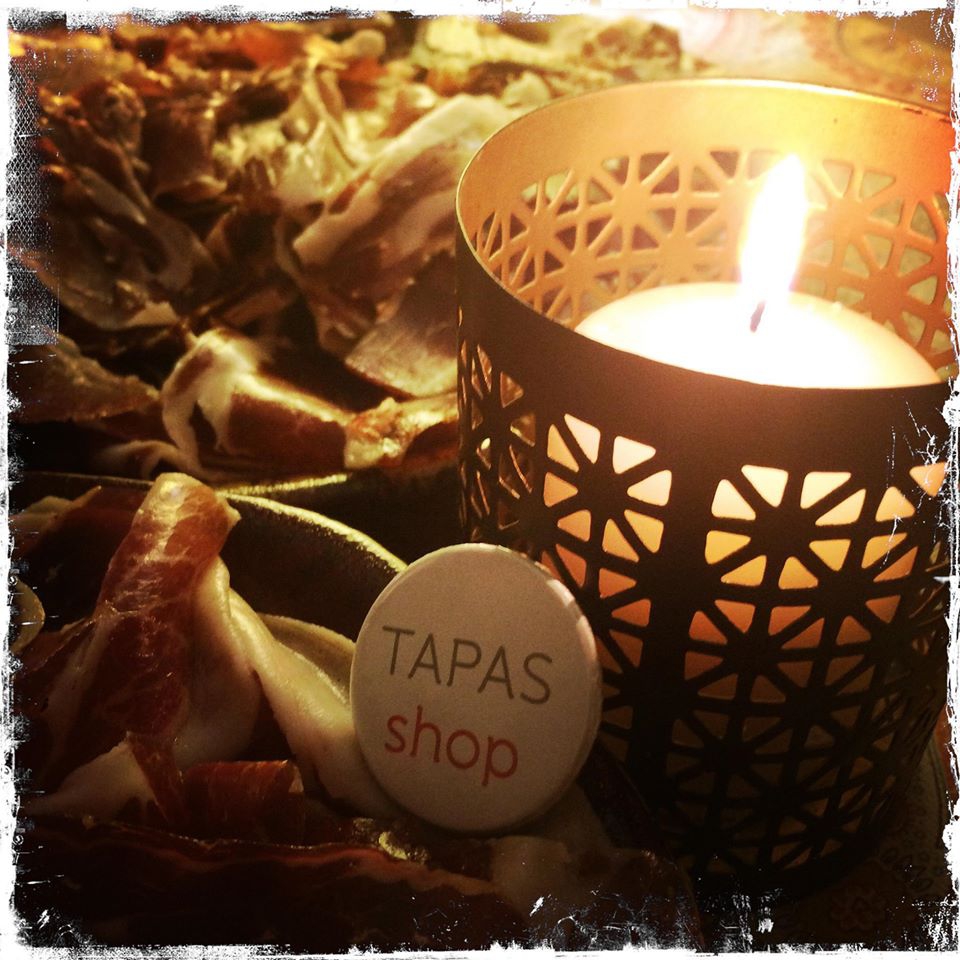 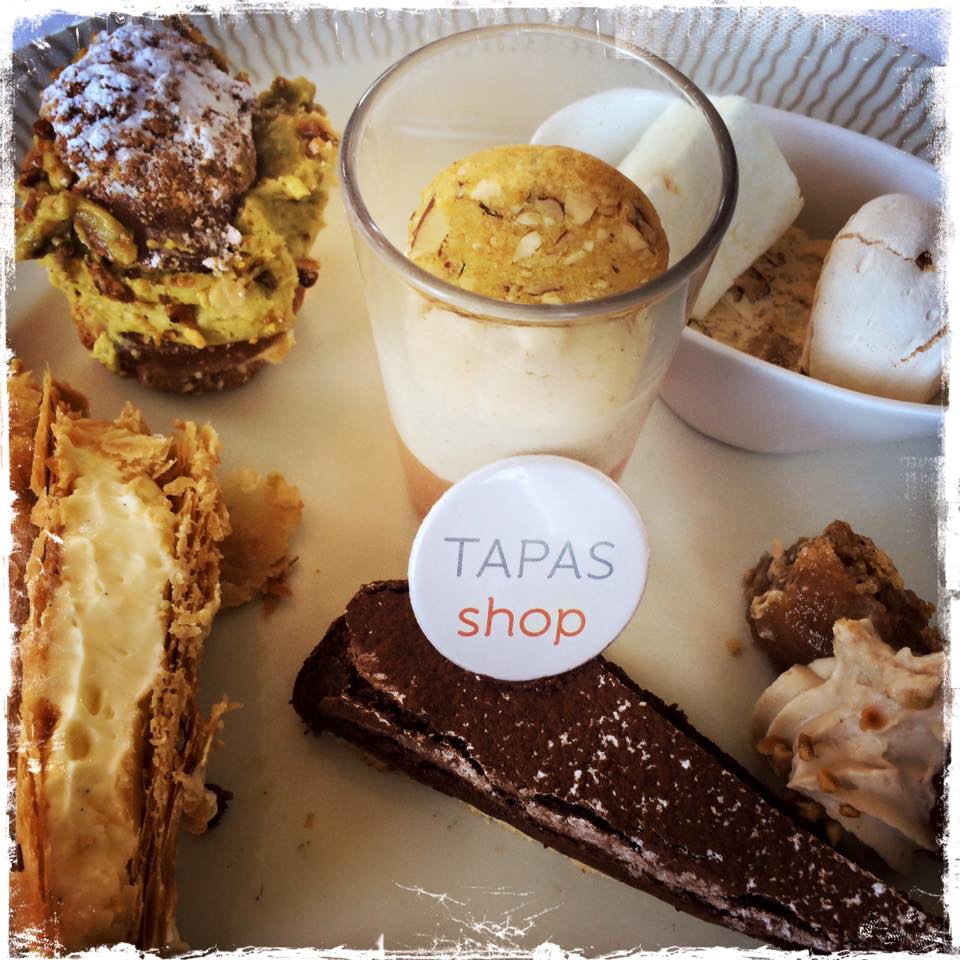 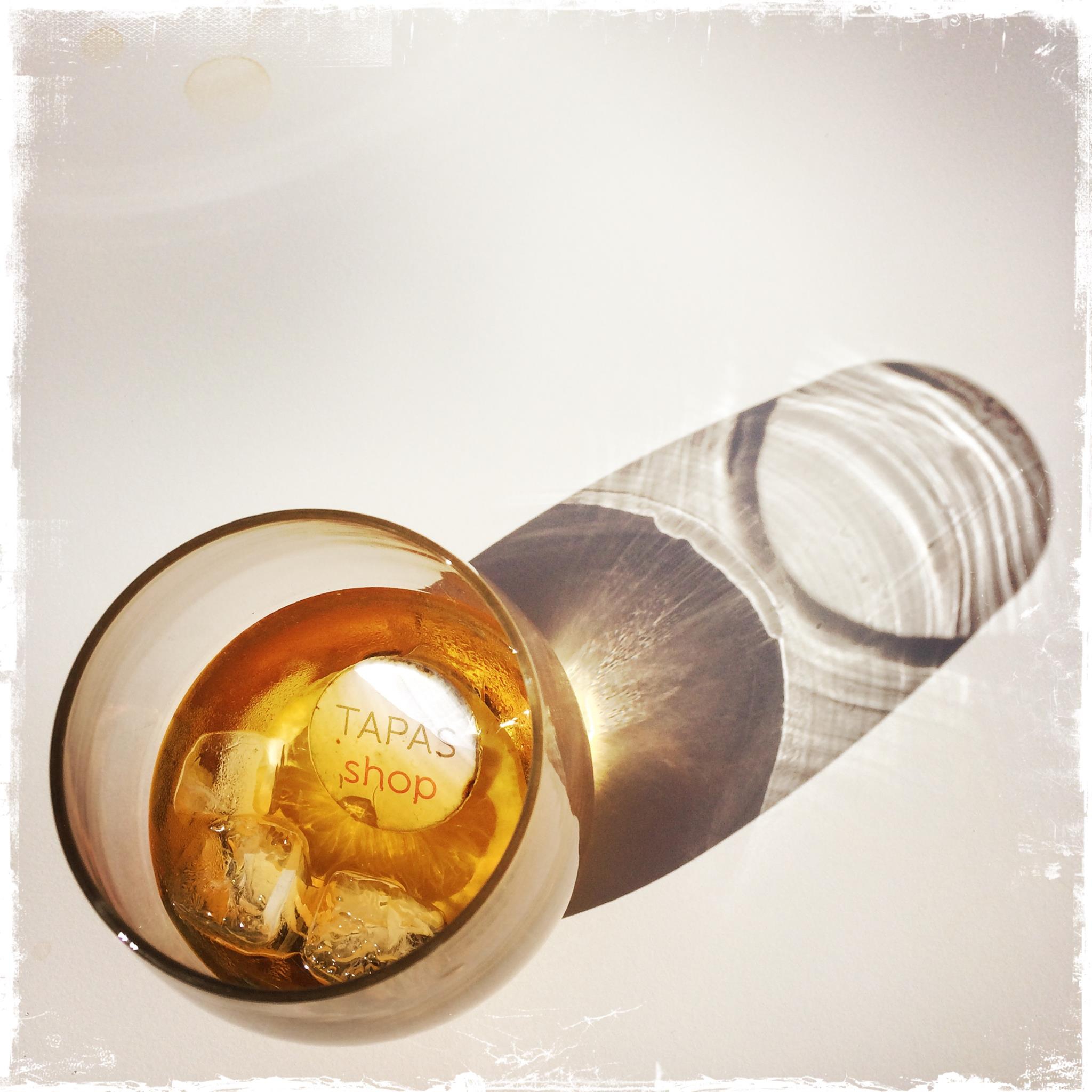 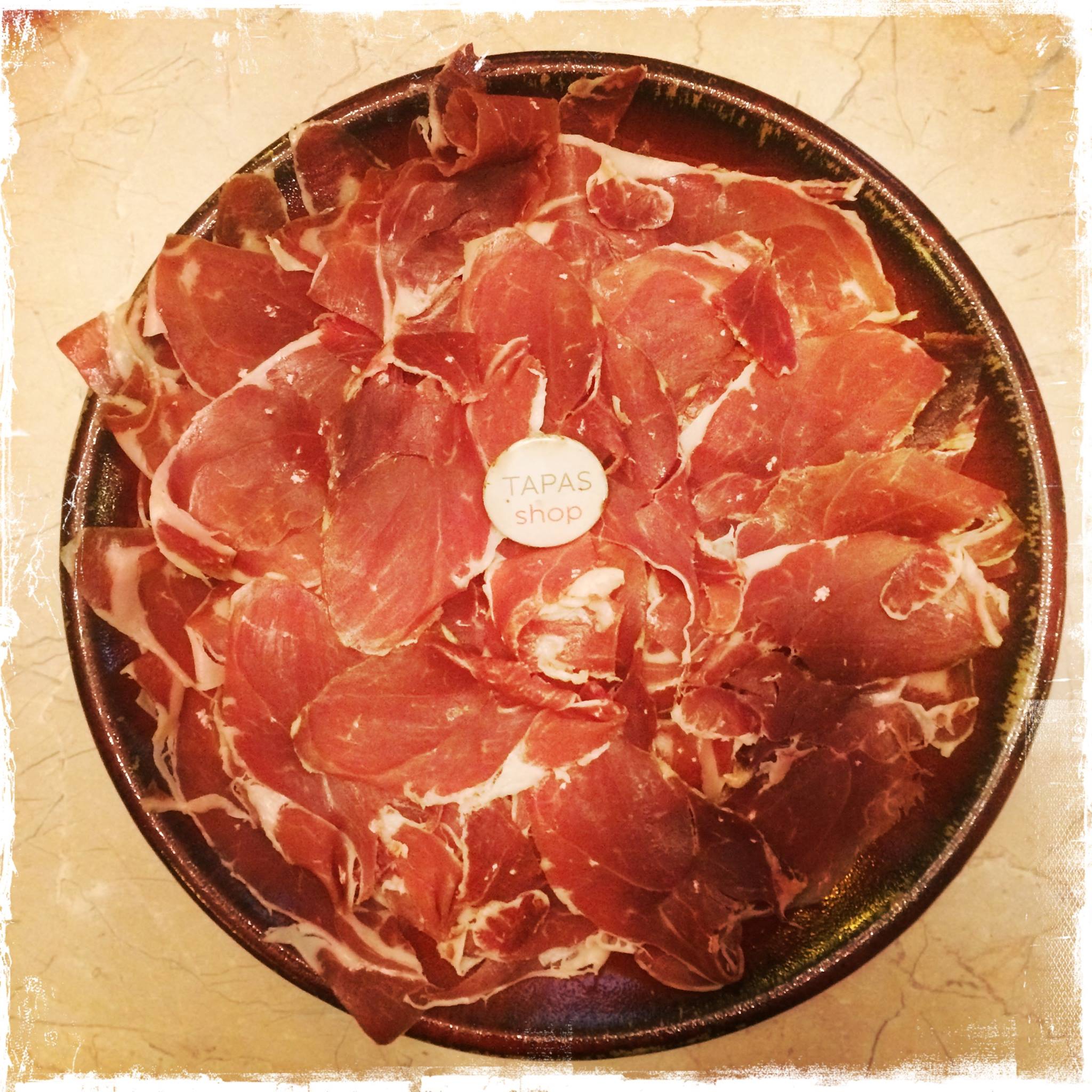